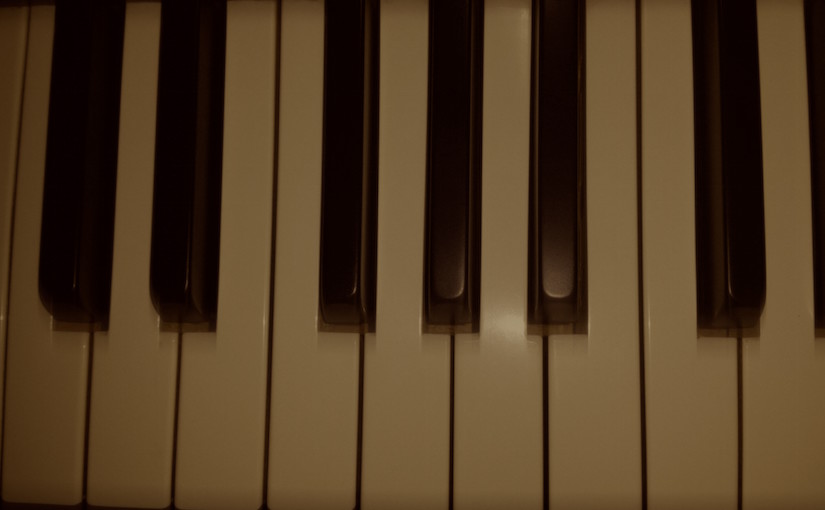 Taking a break from the “Blogging 101” stuff to share an Abbey Simon track I encountered (or probably re-encountered) last night.

This is his performance of an arrangement from Gluck’s opera Orfeo ed Euridice. (The arrangement is more than a tad old-fashioned, but the piano sound–and the way he gets from phrase–gentle, golden, and singing).

And another lovely take on it–maybe even more haunting–gets a little of the operatic darkness too. Plus the bonus of being able to see the video of performer, Yuja Wang who, like many a great pianist, somehow barely seems to be moving her fingers from the top of the key to the bottom. (What did we do before ‘keyboard cam?’)

Wang’s power at the keyboard is astonishing–I’ve heard her live twice, and out comes this tiny person who thunders and sings through big pieces, for instance the Tchaikovsky Piano Concerto #1 with the high beams on, and the curves taken thrillingly fast, but with calm confidence. She’s incredibly strong, but what impresses is the delicacy. Going back to Simon, he was once asked “whether strength matters in piano technique?” and here are his reasonable words, applicable to other instruments and genres.

Abbey Simon:   I don’t think [muscle strength] comes into it.  You have to realize you don’t play a musical instrument with your fingers.  A musical instrument is played by the ears.  My own theory is that what sets apart the great artist from the competent one is that he hears differently.  When people say, “The sound of Rubinstein,” Rubenstein played the same old piano that everybody else played.  It was that he had a different conception of sound.  The miracle of Horowitz is not the octaves.  Conservatories are churning out people who can play octaves even faster than Horowitz can play them.  The miracle of Horowitz is the color, the ability to change color.  It’s all of those things, and those are things that are governed by the hearing.  The wonderful sound that Heifitz had is because Heifitz heard differently.  In addition to that brilliant ability, he heard things differently.  All of these great artists hear things.  They have an extra talent, an extra technique, and it’s the hearing technique because in the most elementary way our ears tell us we played a wrong note.  We have to practice so that we don’t play a wrong note.  From then on, it’s a constant refinement.  The ears demand refinement — play faster, play louder, play softer, do this or that; you didn’t phrase that nicely.  Some people’s ears become more sensitive and more demanding, and they’re the ones who are the great artists.